In this lesson, we will cover everything you need to know about Korean pronouns.

This will be useful to use along with basic rules for Korean grammar, such as conjunctions, particles, and honorifics. By learning the Korean pronouns and how to correctly use them, you can elevate the look of your written and spoken sentences in no time.

Pronouns are important to the Korean language, so let’s get ready to understand how and when to use them. 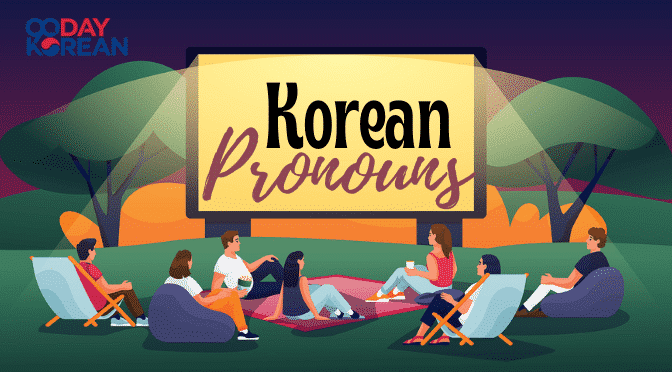 An overview of Korean pronouns

In this lesson, we’ll present you with different Korean pronouns that are commonly used when having conversations. We’ll also give you how these pronouns look like when they are used with particles. Below is a quick list of Korean pronouns.

Let’s start with ‘I’ in Korean, which is the first person singular pronoun. You will want to use the formal ‘I’ when speaking to those older than you or in a higher position than you, but also when meeting with someone for the first time. Although you are talking about yourself, maintaining formality offers your respect to your speaking partner. Once friendship has been established, you may drop to referring to yourself on an informal level. 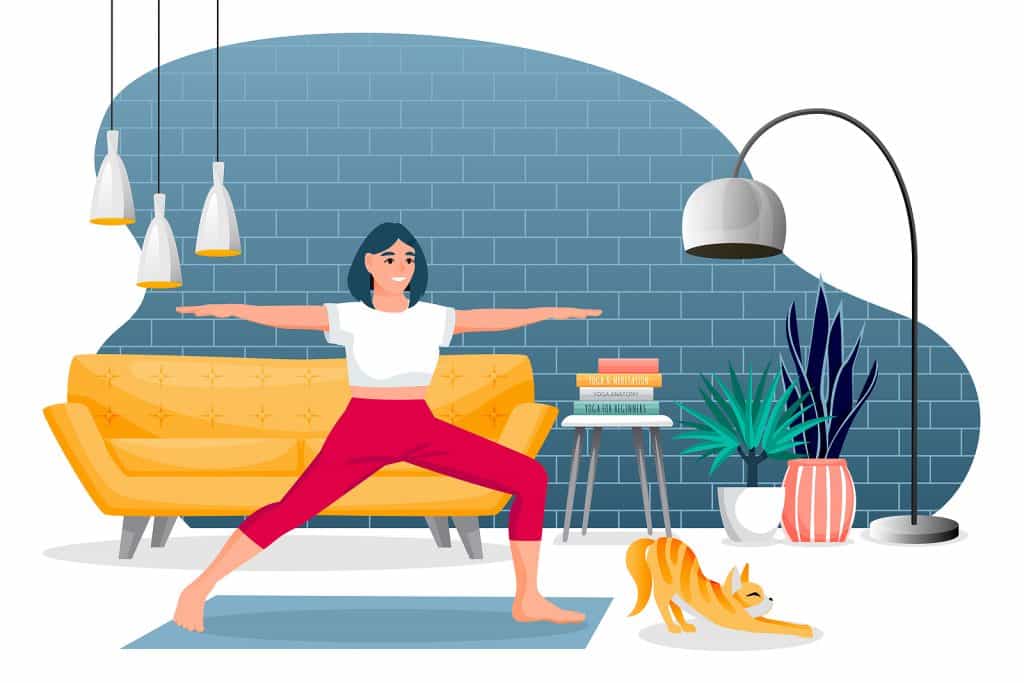 Below is a list of the different forms of the Korean pronoun for “I”. We added the romanization for the rough approximation of their pronunciation. However, we recommend learning the Korean alphabet so you can pronounce these pronouns more accurately.

When used together with the different common Korean particles, the Korean pronouns for “We” shape up like this: 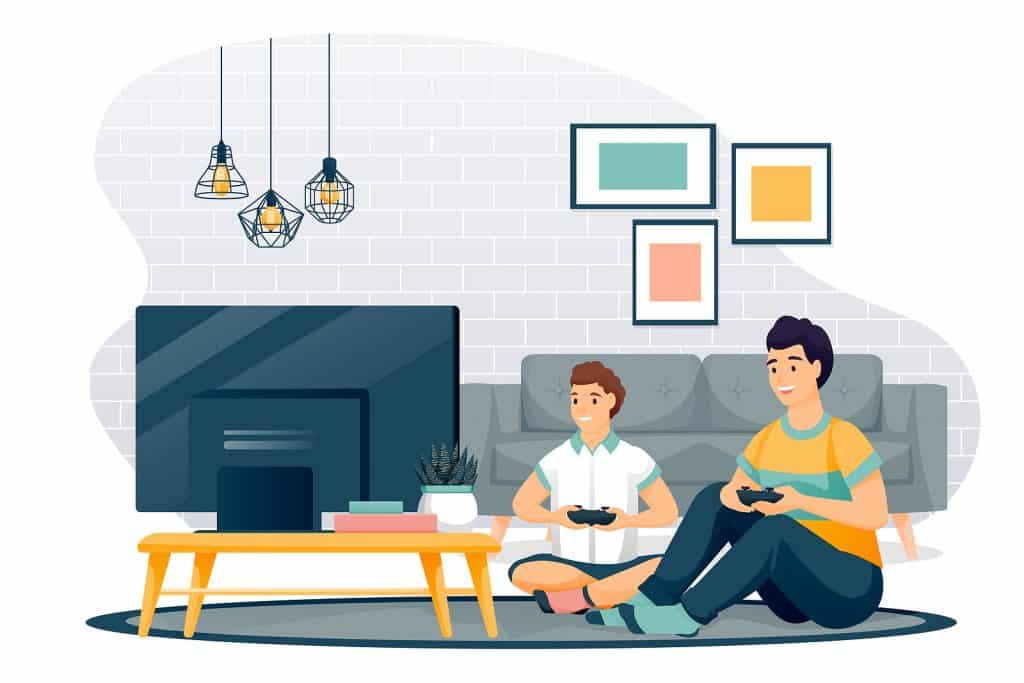 While the usage of the ‘I’ pronouns are quite straightforward, you have to be more careful with ‘you’. First, let’s go over what the pronouns for singular ‘you’ are:

The singular second-person pronoun for “you” take the following forms when used together with particles:

What about the caution you need to take when using the pronouns for ‘you’? You will not offend anyone by using 당신 or 그쪽, they are highly respective forms to use. However, more often, it is common to either use someone’s job title or family title, or alternatively, attach -씨 (ssi) or -님 (nim) to the name of the person you are speaking to. In addition, you should not use the casual ‘you’ pronoun 너 unless the person you are speaking to is the same age or younger and you two have a close relationship. Otherwise, it is nicer of you to refer to them by 오빠, 누나, or an alternative similar term.

And here are the pronouns for ‘you’ in plural form:

When used together with particles, the plural second-person pronoun for “you” shape up like these: 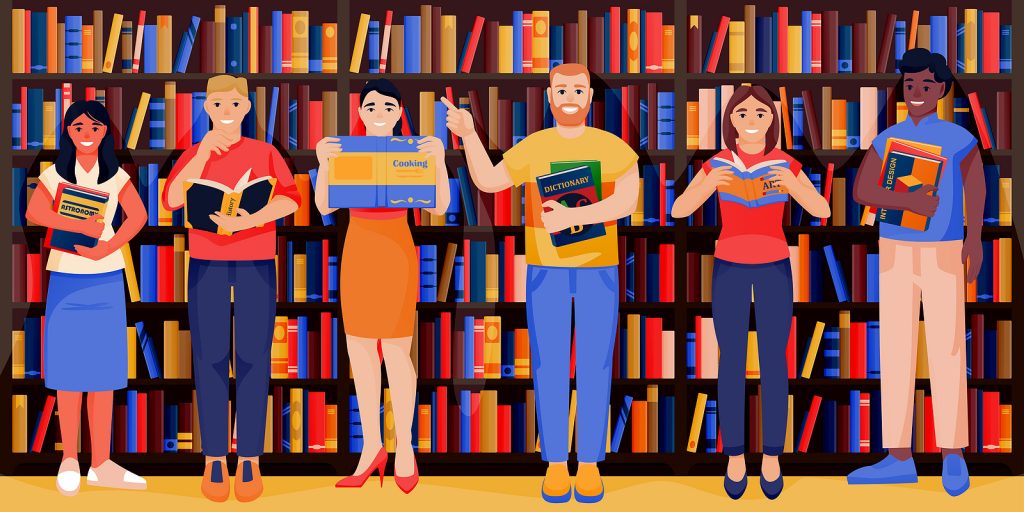 Third Person – Singular and Plural (he, she, they)

The Korean pronouns for “he”, “she”, and “they” take the forms below when used together with the Korean particles:

If you want to emphasize that you are speaking of ‘they’ in plural, simply add 들 (deul) after 그 or 그녀. It is good to know these pronouns just in case. However, do note that they are not usually used outside of certain written situations.

And there you have the pronouns for both singular and plural! The list may seem overwhelming at first, but as you have a few examples laid in front of you on the list, memorizing these pronouns should be quick and easy. So do not worry and instead trust as when we say you’ll learn them in no time. And when you feel ready and confident, we would love for you to share a sentence or two of your own choosing, including one of these pronouns, with us! Keep browsing our blog and website for more Korean grammar and phrases!